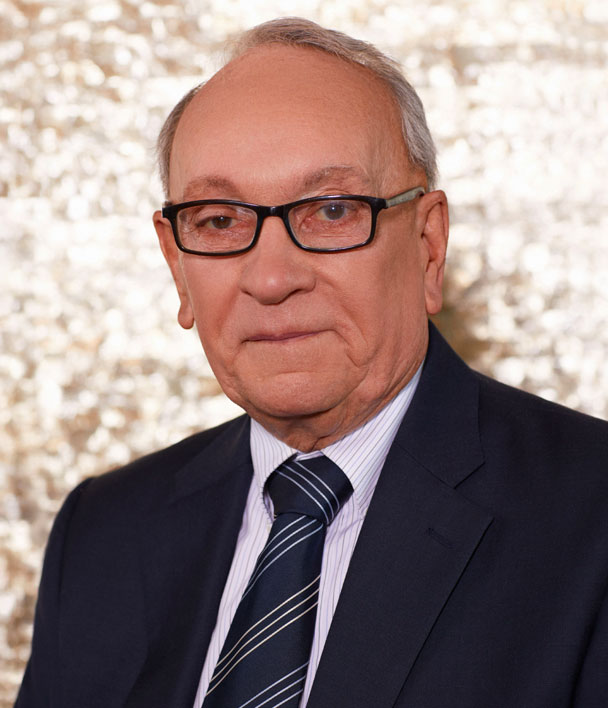 World-recognized, Dr. Patrick Bitter, Sr. has been practicing in the San Francisco Bay Area for over 45 years. As a cosmetic dermatologist, his passion is skin rejuvenation and laser technology. He began his work with aesthetic lasers in 1979. With this dedication and devotion, he conceived one of the most sought-after procedures around the globe, the IPL PhotoFacial.

In 1995, he was one of the first to purchase Intense Pulsed Light technology and began developing treatment protocols for skin rejuvenation. In 1998, he went public with his research and introduced the IPL PhotoFacialSM procedure. This treatment, also known as IPL PhotoRejuvenation, revolutionized skin care and is now performed worldwide.

He performed FDA clinical trials for hair removal, collagen, and several laser procedures – all treatments that have shaped the industry today. He is an advisor to many international laser technology companies and frequently lectures on the subject. In addition, he has trained physicians from all over the world. He has also assisted in the development of five skincare products.

For his tremendous contribution to dermatology and the medical cosmetics industry, Dr. Bitter was voted Dermatologist of the Year in 2013 and received an award on behalf of the American Cancer Society, given by Lynne Cheney, the wife of former Vice President Dick Cheney. In addition, Dr. Bitter has been a medical advisor to the Oprah Winfrey Show and is the proud contributor of the best-selling medical book  “Beating Rosacea: Vascular, Ocular and Acne Forms.” In his spare time, Dr. Bitter has run 42 marathons, five ultra-marathons, and multiple triathlons, including the Ironman in Hawaii.